The CHSC Premier Team Program utilizes a holistic approach to player development. Although the primary goal is to produce varsity-level, high school soccer players, the CHSC also aims to support the academic, social and psychological development of its players. The CHSC recognizes the complex and busy schedules of student athletes and their families. To decrease the demands on the family unit, the CHSC attempts, wherever possible, to avoid extremes when it comes to cost, travel and time commitment. The CHSC believes that student athletes can continue to develop as soccer players without having to sacrifice other important aspects of their lives or the lives of their family members.

Unique philosophies and features of the CHSC Premier Team Program:

Partnership:  As part of its ongoing effort to provide the highest quality soccer programs to communities in Boston, Brookline, and Newton, the Chestnut Hill Sports Club (CHSC) has partnered with the New England Futbol Club (NEFC). CHSC Premier Teams compete as NEFC - Chestnut Hill in the New England Premiership (NEP) and in other regional tournaments.

Age Groups: Current US Soccer rules, adopted in 2016, have changed club team age groups from school year dates to calendar year dates. As a “community based club” the CHSC feels that it is appropriate to keep our players grouped with their classmates. Therefore, the CHSC bases its Premier Teams with players from the same School Grade. To conform with US Soccer rules our School Grade teams will play in  calendar year divisions equal to the oldest players in each grade.

Community: The CHSC is a community based club. This means that our premier teams look to draw players from Western Boston, Brookline and Newton. As was already mentioned, this cuts down on the commute time for CHSC players but it also lends itself to carpooling and other cooperative transportation arrangements. Having players that live in proximity to one another also helps foster off-the-field social interactions. Players often find that they share more in common than just soccer.

Multi-Sport Athletes: The CHSC supports multi-sport high school athletes. High school varsity soccer teams have become so competitive that its difficult for players to keep up with their peers if they don’t play club soccer in the spring. The CHSC structures its Premier Team schedules so that it is possible for athletes to play both club soccer and a winter or spring high school sport. Weekday practices will start after 6:30 giving players time to transition from high school practices to their CHSC practice. When possible the CHSC will schedule Saturday team practices to further avoid weekday, high school sport conflicts.

Showcase Tournaments: The CHSC Premier Teams enter showcase tournaments that are located within New England. Showcases offer developmental opportunities to our players, allow our teams to compete against new opponents and allow our players to be scouted by college coaches. The CHSC recognizes that showcases outside of New England create increase demands on players and families due to the expense and time required to travel outside the region.

College Soccer: The CHSC educates its players and their families about college soccer. Players that understand the benefits and tradeoffs, as well as the ins and outs of the recruitment process, will be in the best position to make choices that best suit their goals and lifestyles. Once a player has decided that they wish to play college soccer, the CHSC Coaches and Staff will guide and support the player throughout the recruitment process. Players will also have access to NEFC’s educational nights, College Fitfinder software, and ID showcases. 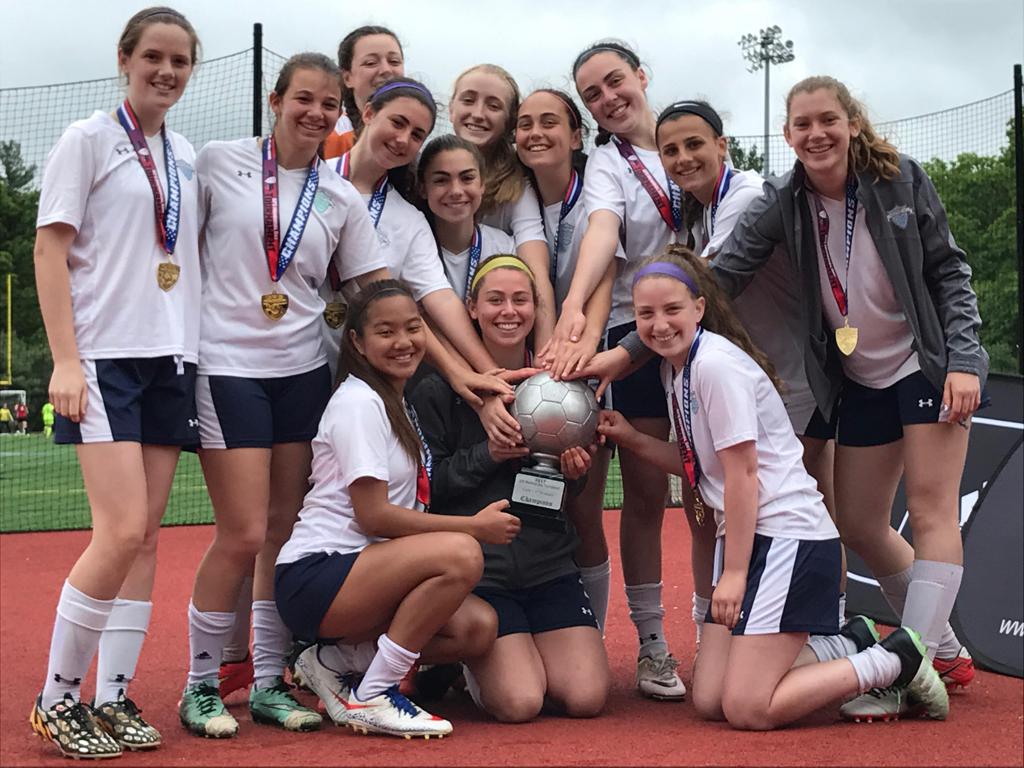 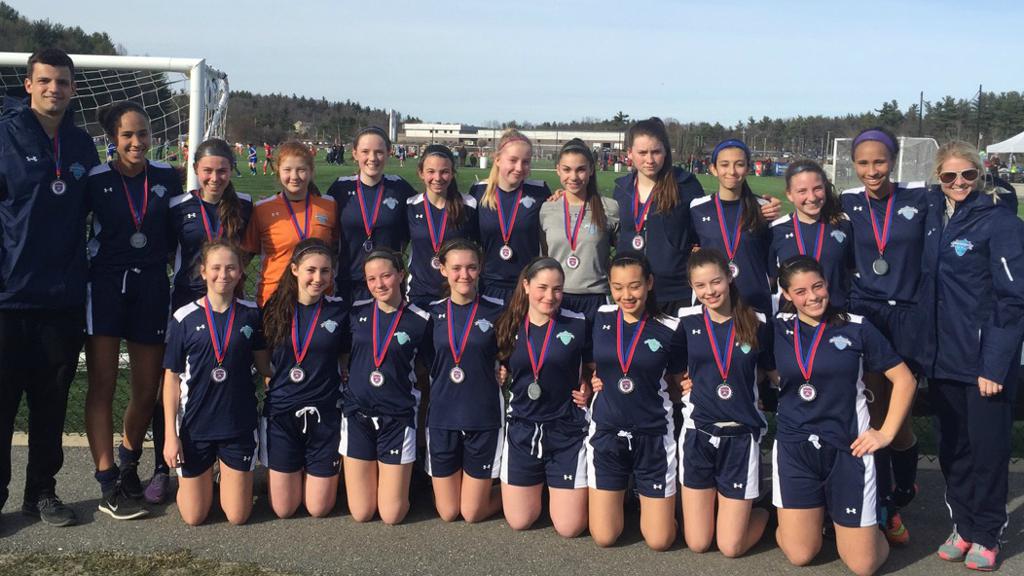 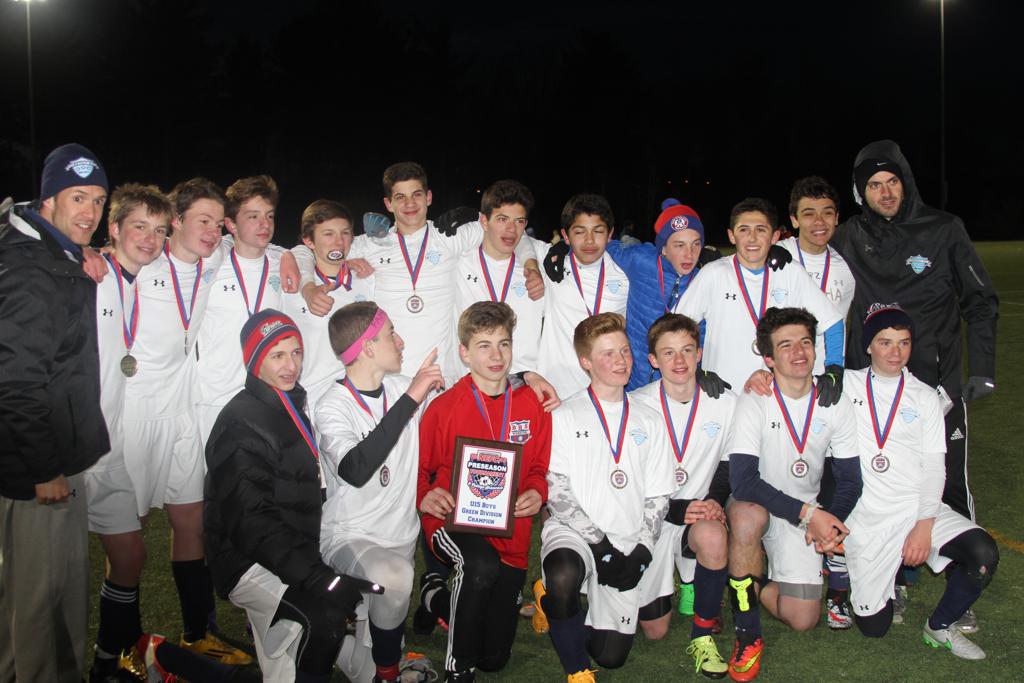