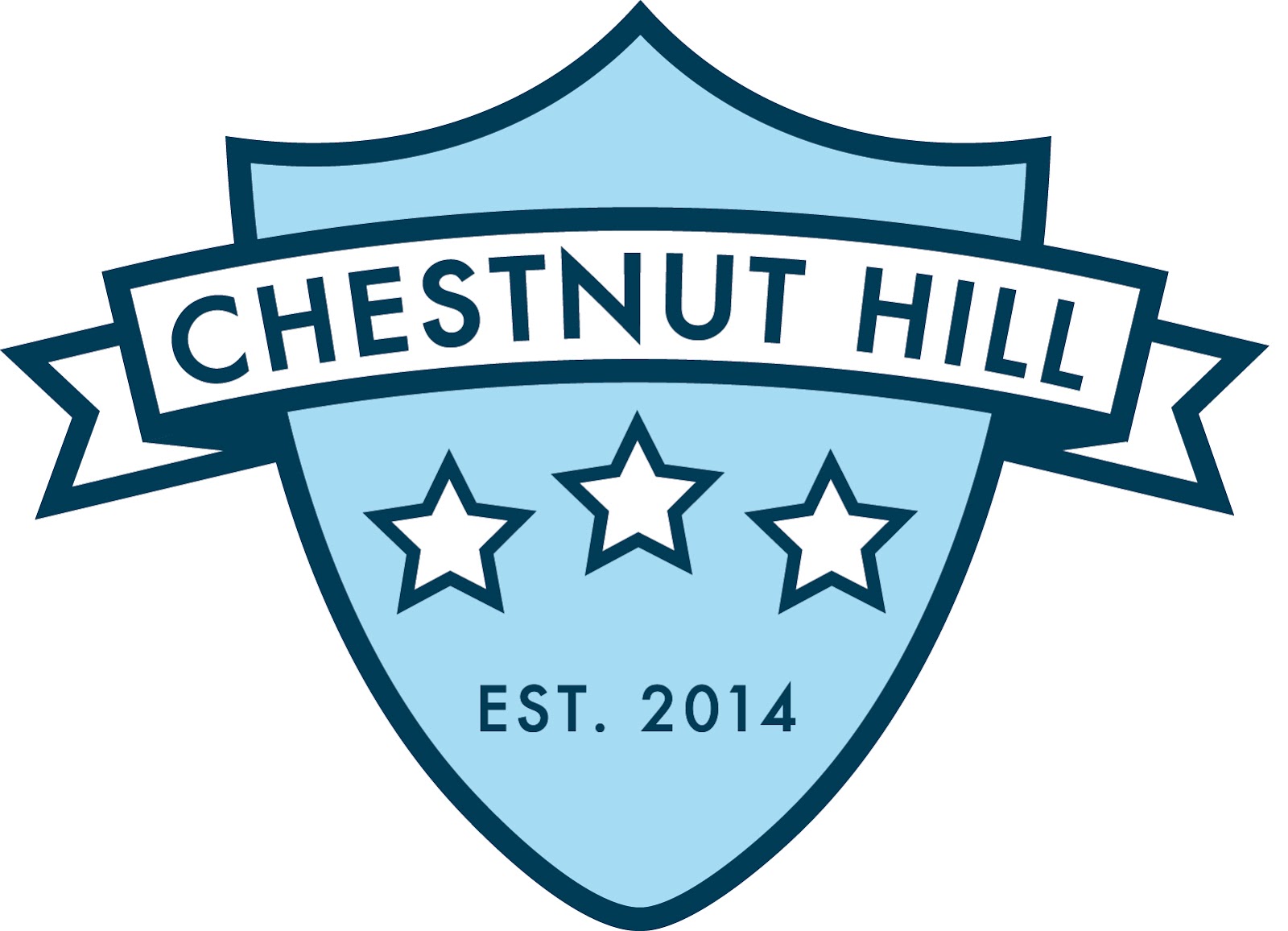 Chestnut Hill, MA (August 6, 2019)– As part of its ongoing effort to provide the highest quality soccer programs to communities in Boston, Brookline, and Newton, Chestnut Hill Sports Club (CHSC) has announced a partnership with the New England Futbol Club (NEFC).

Starting in the 2019-20 club season, CHSC Premier Teams will compete as NEFC - Chestnut Hill in the New England Premiership (NEP) and in other regional tournaments. As part of this partnership with NEFC, teams ranging from U15-U19 will have additional college recruitment resources and college showcase opportunities for players looking to play beyond high school. NEFC - Chestnut Hill will continue to base all its activities in the Chestnut Hill area and nearby communities.

“CHSC is excited to partner with an organization as highly respected as NEFC. I have the greatest appreciation for the club’s developmental philosophy and the experience and professionalism of their leadership,” said Robert Sprague, CHSC Club Director. “This partnership is a win for youth players in our community. NEFC - Chestnut Hill will bring together the benefits of a smaller, community club with the resources and prestige of a larger, regional club.”

Founded in 2014, Chestnut Hill Sports Club (CHSC) provides quality sports programs for children and adults in Brookline, Newton, Boston, and surrounding Massachusetts communities. A true “community-based sports club,” CHSC is dedicated to developing and delivering sports programming based on the needs of the community. Programs currently include soccer, field hockey, futsal, and strength and conditioning. CHSC partners with established community organizations to grow and promote sports at every level. CHSC and its soccer coaches are members of the United Soccer Coaches, US Soccer Federation, US Youth Soccer Association, and US Club Soccer. To learn more about CHSC, visit www.chestnuthillsc.com or follow the Club on Facebook, Twitter and Instagram.

NEFC is a 501(c)3 not for profit premier soccer club which develops youth soccer players, ages 6-21 in Massachusetts, New Hampshire, and Rhode Island. Through a staff of over 85, NEFC trains over 3000 youth players and competes in competitive local and national leagues. NEFC also provides soccer-related programs such as tournaments, nutrition seminars, injury prevention education, quickness-conditioning training, and college placement.