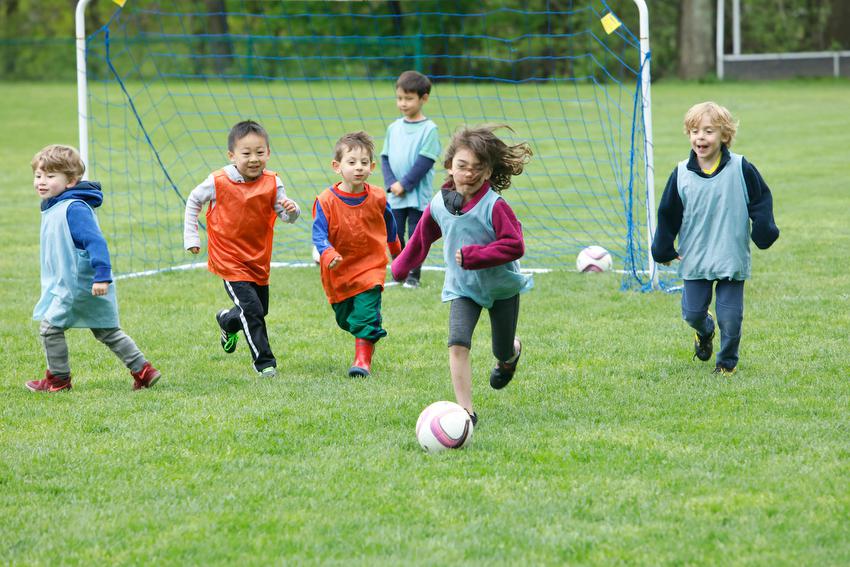 The PreK/Kinder Academy is a fun and instructive soccer program lead by Chestnut Hill SC professional coaches. Players will learn basic soccer skills with an emphasis on dribbling and ball manipulation. Our Coaches utilize age appropriate games that are fun and engaging and allow players to experiment with ball control under various levels of competitive pressure. Players will start with 1v0 games and  progress gradually to 1v1 then 2v2 and finishing with 3v3 game formats.

Registration:  Please click on the link below to register online.

Coach Fabio grew up in Brazil and has been coaching soccer for over 25 years.

Coach Lima played soccer in College, where he earned a Physical Education and Sports degree. After graduation, Coach Lima became an assistant coach for Clube Atletico Mineiro who plays in the first division in Brazil. Later he became a coach for the Brazilian Soccer School - CBF and GOL Brazil. Since moving to the USA Coach Lima has coached for Super Soccer Stars, Boston Stars Premier, America FC United, Chestnut Hill Boys U17, Wolves Futsal Boys U14, Brookline Soccer Club Boys U14 and Girls U12. 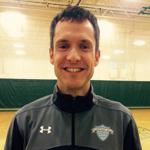 Rob Sprague is the Director of the Chestnut Hill Soccer Club. Rob has been the Brookline Soccer Club’s Director of Coaching since 2003.  He is the Girls Varsity Head Coach at Brookline High School (since 2014) and was a three time GU17 Head Coach for Massachusetts ODP.  Coach Sprague was the Eastern Mass. Girls  Coaches Association's Coach of the Year in 2016. 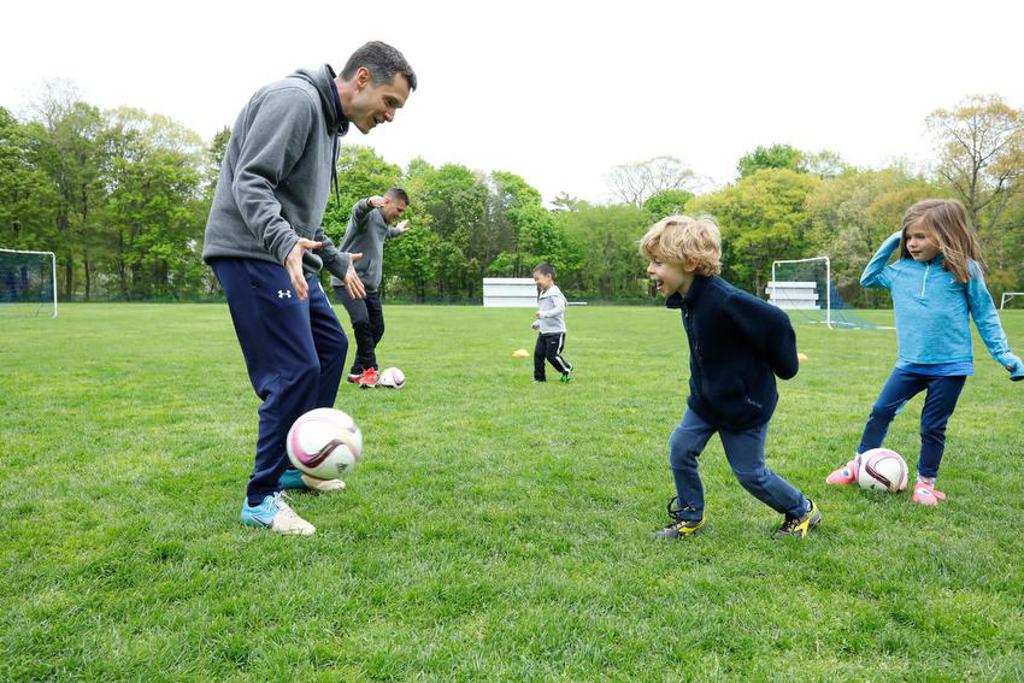 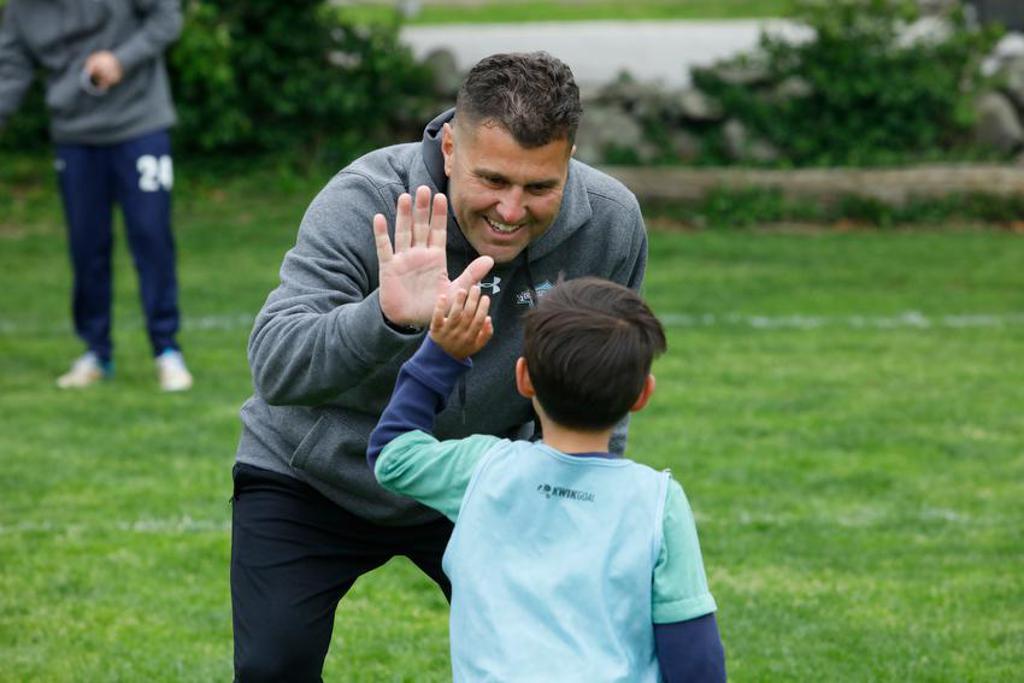